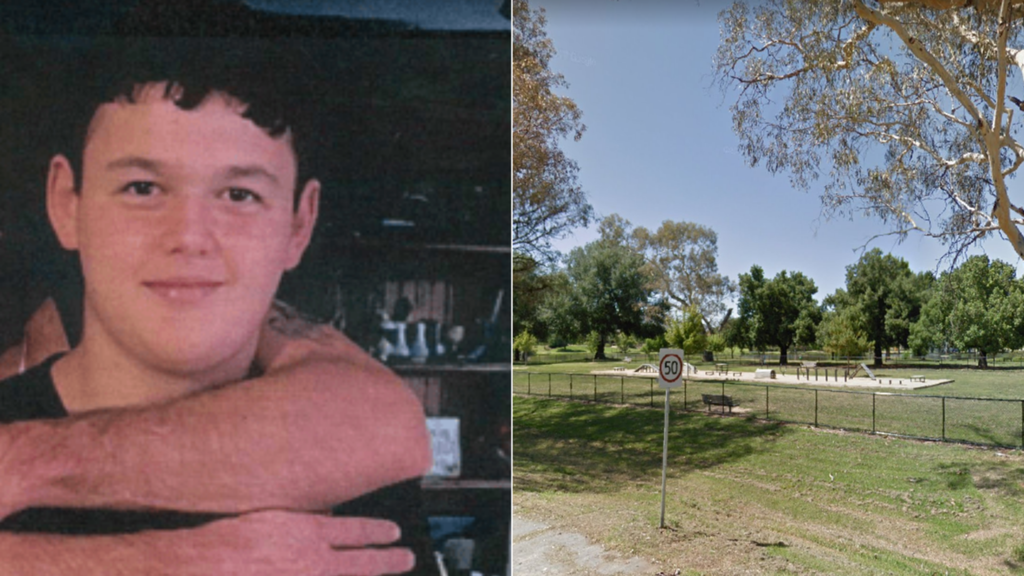 An 11-year-old schoolboy has gone missing in regional Victoria after he was last seen in his uniform at a park.

Logan has been missing for more than 10 hours after he was on Reuss Road in Wodonga about 8.30pm on Wednesday.

He has not been seen since.

Police and family hold concerns for his welfare due to his young age.

They say his disappearance is out of character.

Logan is described as 160 centimetres tall with short black hair.

He was last seen wearing a navy blue school uniform.

Police have released an image of Logan in the hope someone can provide information on his current whereabouts.

Is regretting your past decisions helpful or useless self-torture? 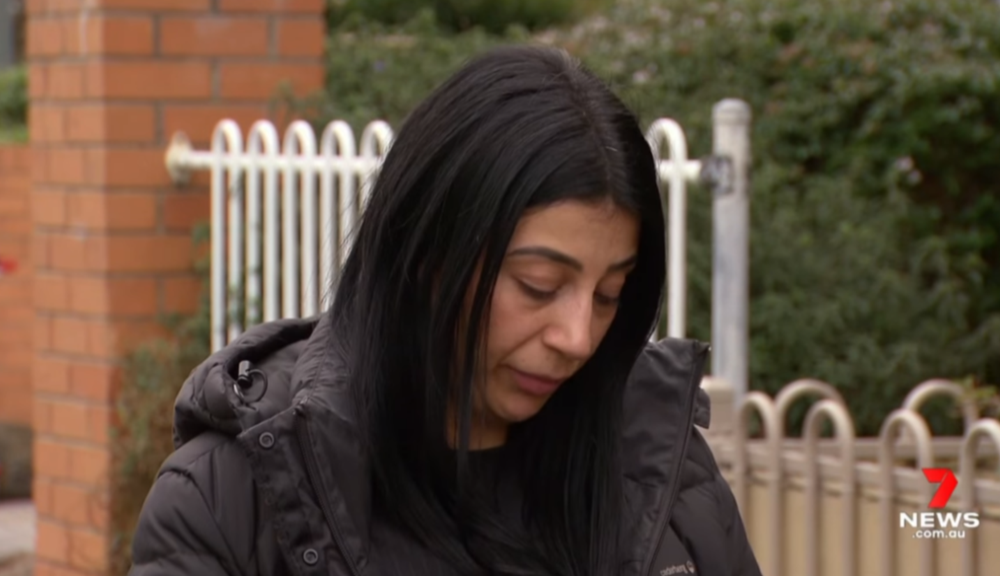