Collingwood coach Nathan Buckley admits he inadvertently became a part of the “systemic racism” at the club when he dismissed claims made by former Magpies player Héritier Lumumba in 2017.

Buckley was speaking a month after a report — compiled by an independent review commissioned by Collingwood — was made public in which the club was found guilty of “distinct and egregious” systemic racism.

The report said there was a gap between what the club…

Related Topics:ABC News
Up Next 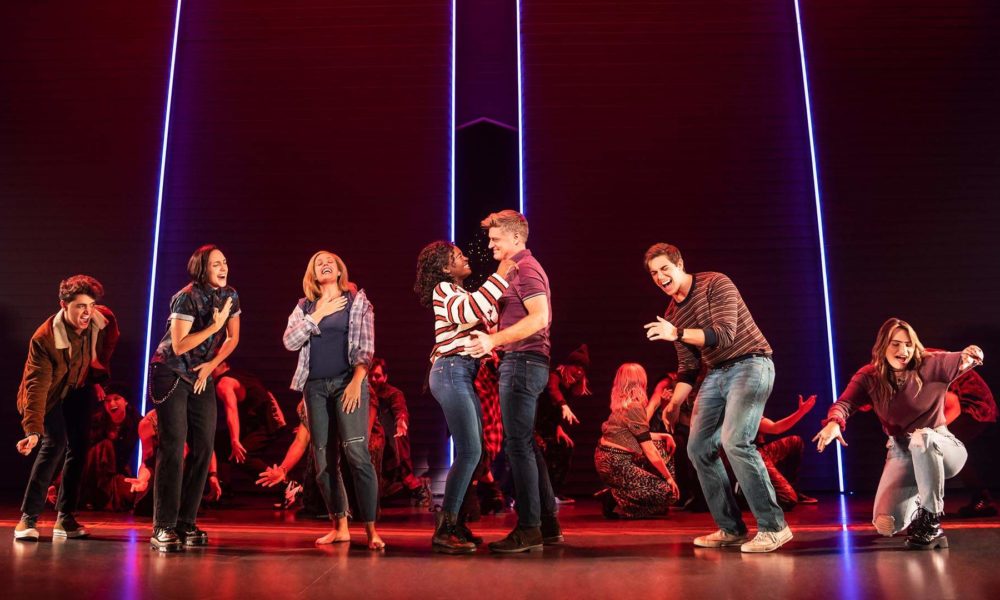 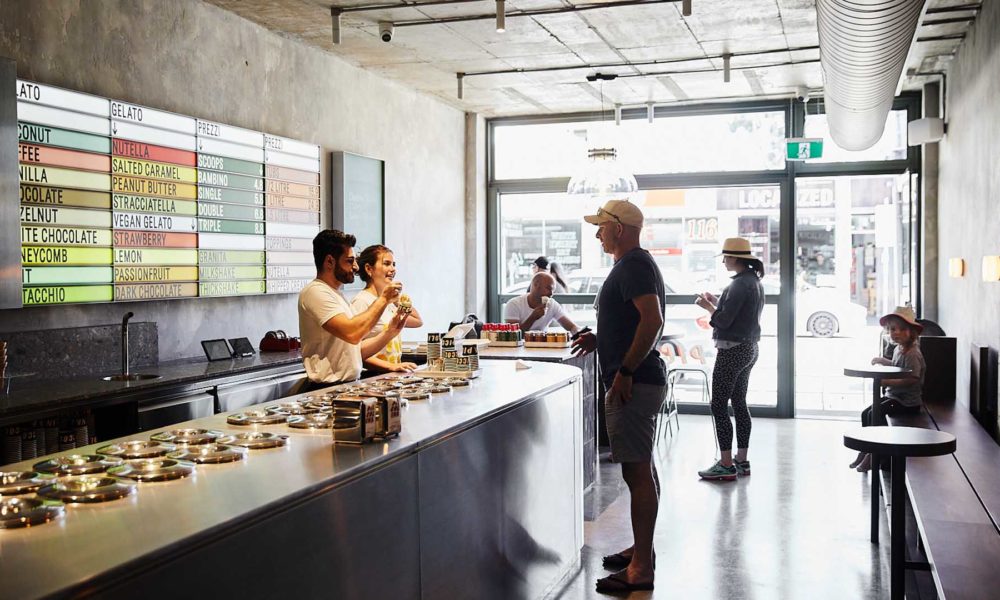 The Best Things to Do in Melbourne This Week