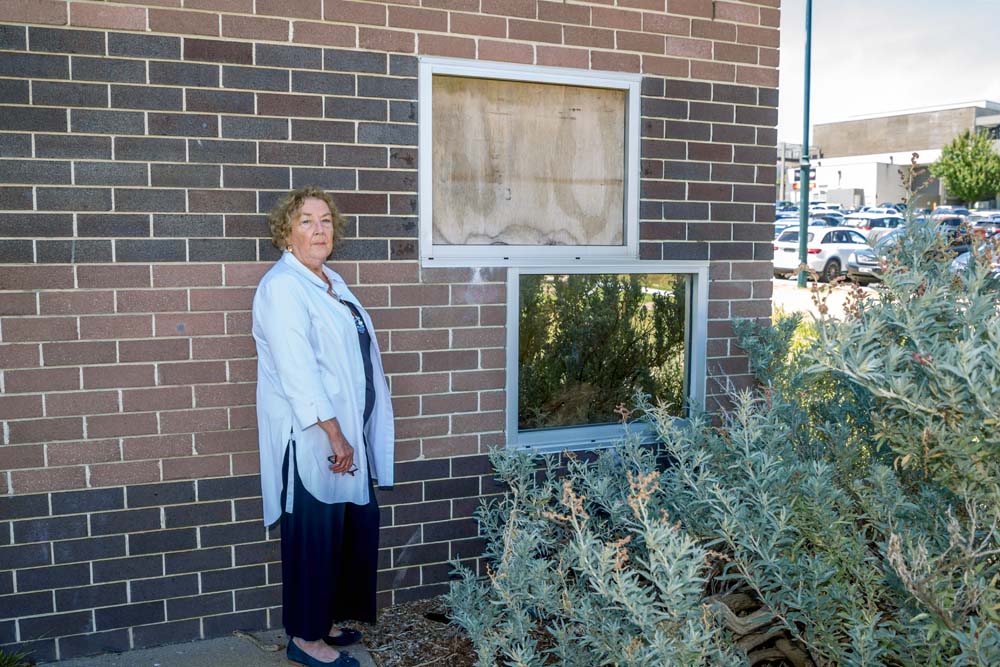 YOUNG hoons who ran amok at Sorrento Community Centre before Christmas have written letters of apology to the manager, Heather Barton.

“Acting Sergeant Steve Drew and his team have done a magnificent job … and have built up an ongoing story. There appears to be two separate groups of youths,” she said.

“He tracked down members of the group who harassed our board on 18 December and today we have received four separate letters of apology from them.”

On that occasion, a board member had a heart attack after an altercation with the hoons, with the doctor attributing it to stress caused by the incident.

“Within eight hours of new shade sails being installed over the skate park, four young people were running around on…

Calls for trail blazing at the cape 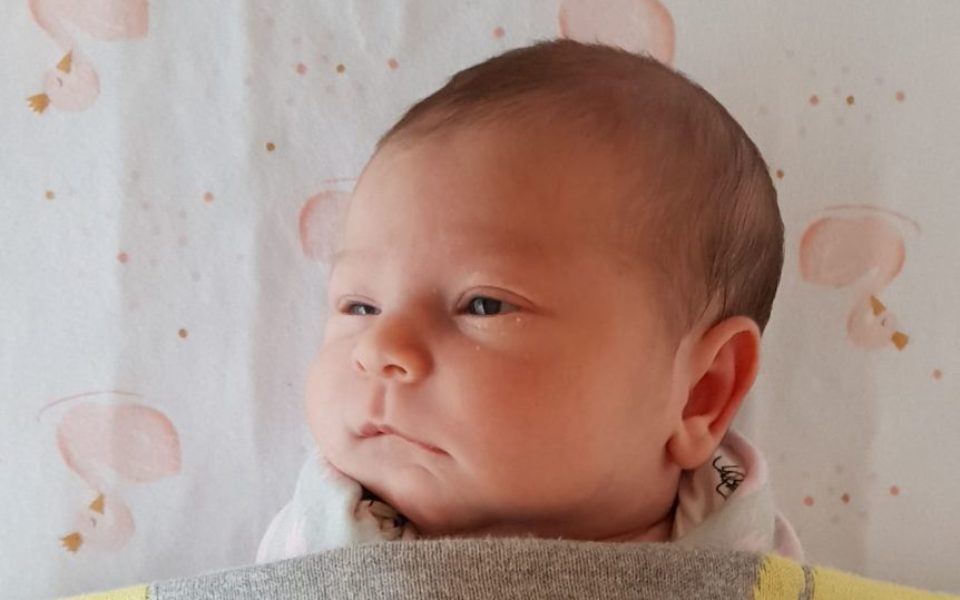 Appeal rejected for woman who blackmailed parents of dying baby 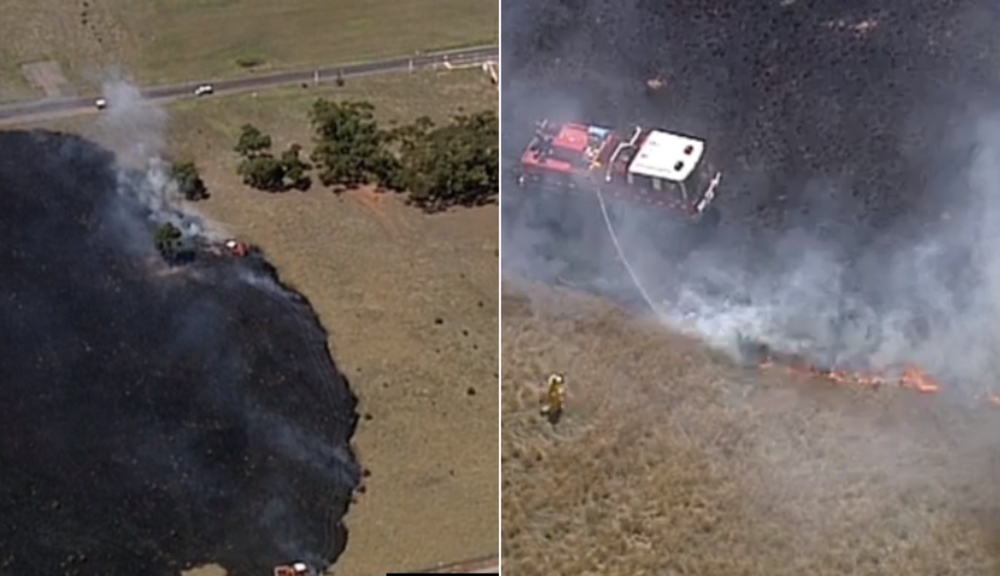