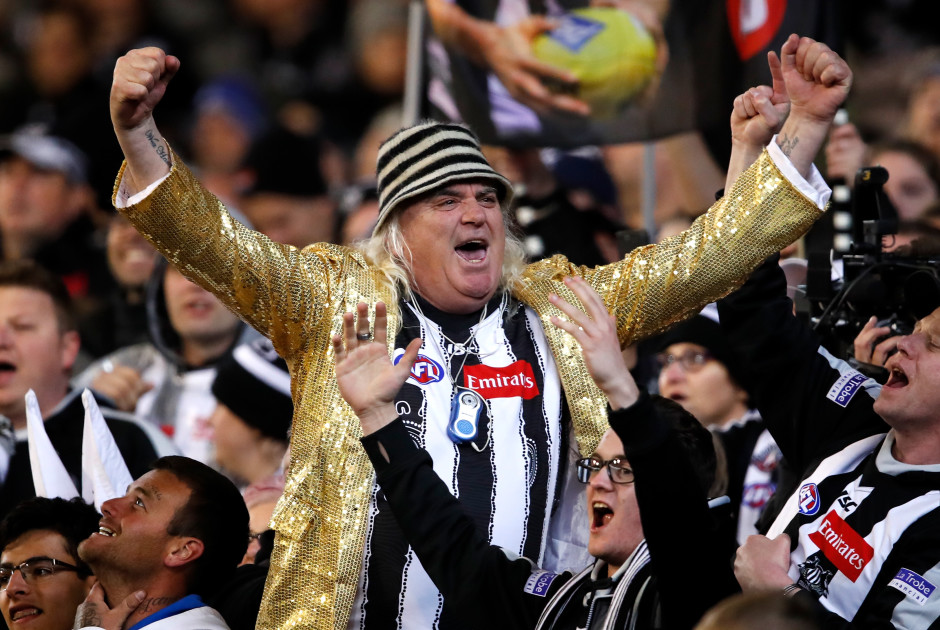 Collingwood has publicly called out former leader of their cheer squad Joffa Corfe and asked him to apologise for a racist tweet.

Known for his gold jacket and role in the cheer squad, Corfe has been one of Collingwood’s most vocal fans for a number of years.

He caused a stir on Tuesday night, posting a tweet racially vilifying Indian people and calling for them to be removed from working in aged care.

“Joffa Corfe is not a member of the Collingwood Football Club but has had a long association with our organisation. As such we cannot stand by his comments of last night. We condemn them and ask him to consider the hurt he has caused and an appropriate…

Brad found himself ‘living a lie’ as a missionary. Now he celebrates his sexuality as a Peacock Mormon – ABC News 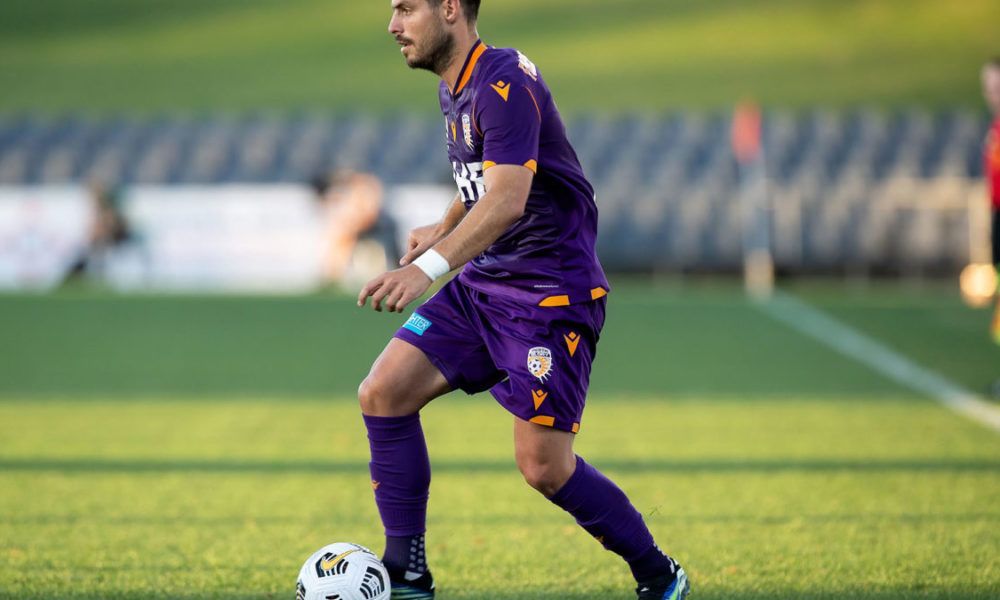 We’re all to blame for The World Game shutting down